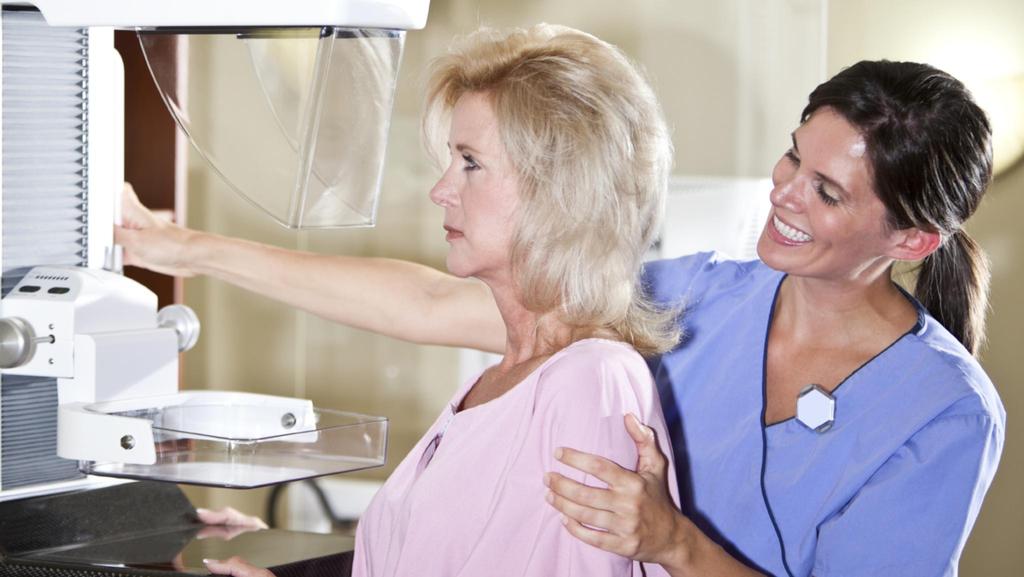 The foundation was created in honour of Jane McGrath, wife of former cricketer Glenn, who died of the disease in 2008.

The annual Sydney Cricket Test, also known as the Pink Test, serves as a major fundraising event for the foundation, which helps to fund breast cancer research and support for those diagnosed.

While January 9 was the official ‘Jane McGrath Day’, where most donations are given, pink often becomes a feature on the ground and in the stands for all five days of the test.

Acting Prime Minister Michael McCormack said the day was a highlight of the Australian cricket calendar.

“Despite the COVID-19 pandemic, it is great to see the Sydney Cricket Ground still awash with pink and the determination of the cricketing community and the wider Australian community to carry on Jane McGrath’s legacy is as strong as ever,” he said.

“Australia’s breast care nurses are at the core of this, particularly in regional communities … They are Australian heroes by every definition.”

The money will be used to fund a survey among patients on breast care nurse support, with feedback informing the development of advanced cancer nursing roles.

A stakeholder working group established by the McGrath Foundation will guide the project and the foundation will provide an update to the federal government in the second half the year.

“When listening to breast cancer patients I often hear them describe their care nurses as their own personal ‘angel,’ and I think that’s a pretty accurate description,” he said.

“It is critical that as a Government we continue to pursue improvements across the board, and support the ongoing development of cancer care nursing roles so that breast cancer patients receive the greatest care possible.”

It comes in addition to $38m in federal government funding aimed at increasing Commonwealth-funded breast care nurses from 57 to 102 positions between 2019 and 2023.

Breast cancer is second most common cause of cancer death among Australian women.

Government figures show over 19,000 were diagnosed with the disease in 2020, and almost 3000 lost their lives.