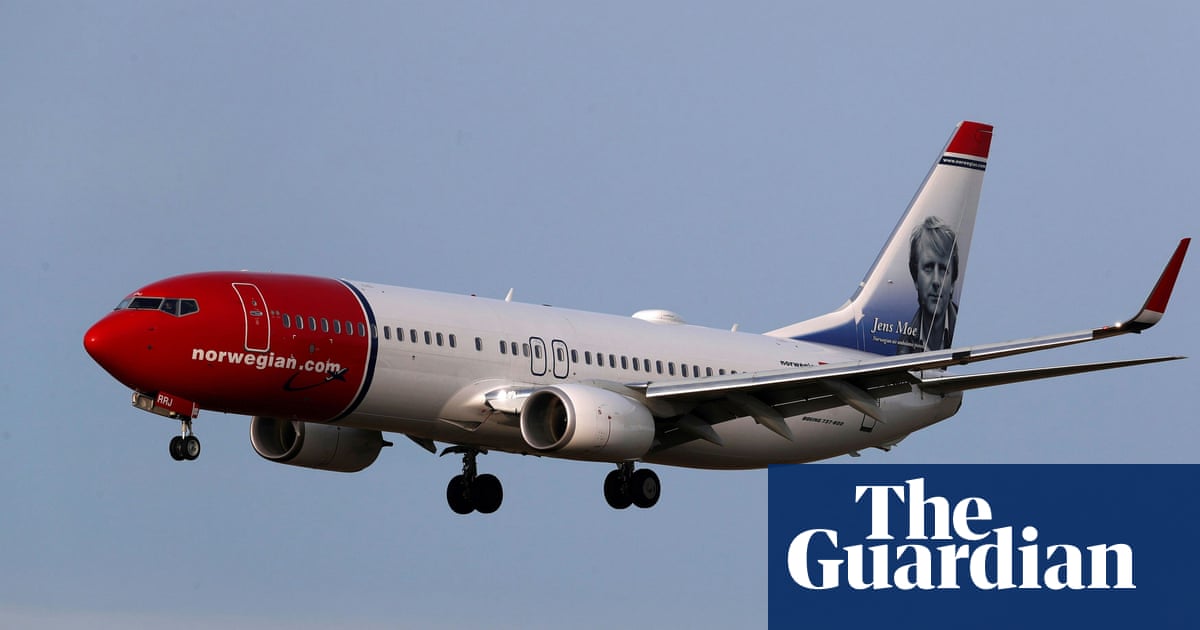 Norwegian has announced it will no longer fly long-haul routes, even after the pandemic, bringing an end to its low-cost, long-haul vision and spelling the loss of about 1,100 jobs based at Gatwick airport.

The airline said it would retrench to a short-haul European network and domestic Norwegian routes for good, as it outlined its business plan for survival.

About 2,150 jobs in the UK, Spain, France and the US will be axed, with one union warning that the airline industry is in an employment “death spiral”.

The airline’s 1,100 UK crew and pilots had been furloughed since the start of the Covid-19 crisis. About 400 other UK crew who worked in short haul were made redundant last year.

The airline is going through bankruptcy protection proceedings in Ireland that will allow it to restructure and continue operations, by demonstrating a viable business plan to judges there.

Norwegian will no longer retain any of its fleet of Boeing 787 Dreamliners that it used to fly long-haul, and reduce its overall fleet to 50 narrowbody planes.

It was once the third-biggest airline at London Gatwick and pioneered low-cost transatlantic flights, but its ambitious expansion had already seen it run into financial peril before Covid-19 hit.

The airline’s plan focuses on saving Norwegian jobs and it is understood to be in renewed dialogue with the Oslo government about potential state support, two months after ministers said they could not invest more taxpayers’ money in propping it up.

Jacob Schram, Norwegian’s chief executive, said: “Our short-haul network has always been the backbone of Norwegian and will form the basis of a future resilient business model. By focusing our operation on a short-haul network, we aim to attract existing and new investors, serve our customers and support the wider infrastructure and travel industry in Norway and across the Nordics and Europe.”

The pilots’ union Balpa said it was further devastating news for UK airline staff, with about 300 pilots among the 1,100 Gatwick job losses.

Brian Strutton, Balpa general secretary, said: “The airline has failed for several reasons but there can be no blame apportioned to the pilot, crew or other staff groups.”

He said it was further evidence of the “jobs death spiral”, adding that “aviation remains in serious crisis”.