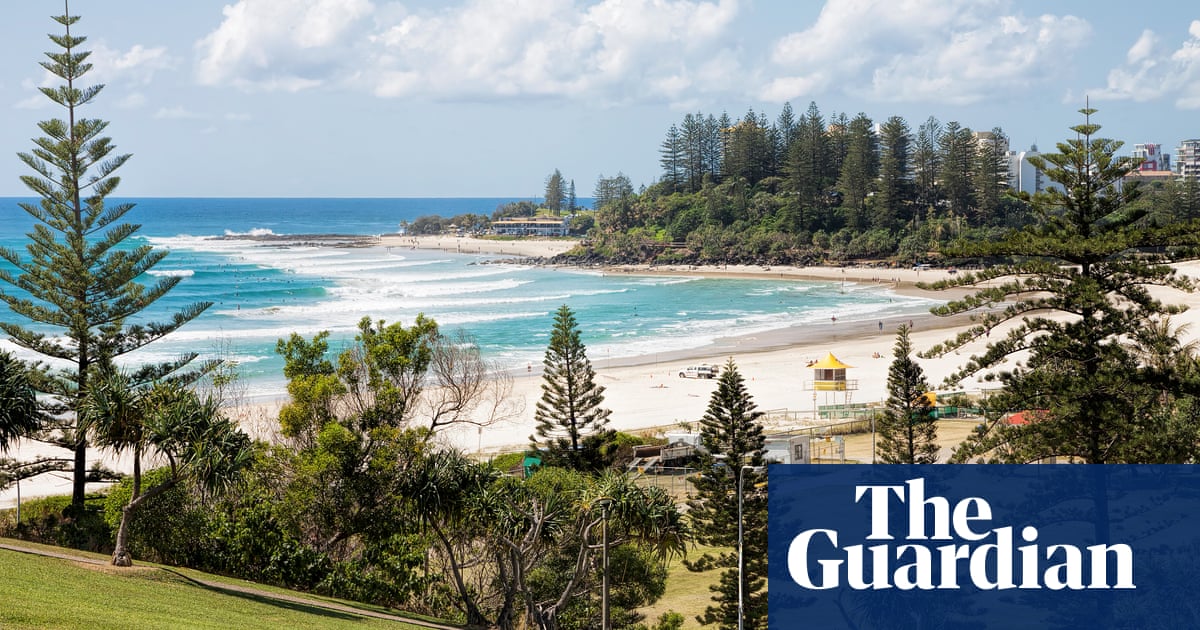 The assertion by Warren Entsch and Llew O’Brien is backed by the infrastructure department in its submission to a parliamentary inquiry on the future of aviation, which warned that domestic trips “tend to be shorter, lower yield and involve fewer activities”.

The submission also said the industry may suffer from fewer business trips and “a hesitation among holidaymakers and visiting friends and relatives to fly”.

The Morrison government has sent mixed signals about whether it will bail out the tourism industry when jobkeeper wage subsidies expire in March.

After a fall in unemployment in the December quarter Scott Morrison said businesses should only count on existing supports. But the new tourism minister, Dan Tehan, confirmed the government was considering targeted support because international travel was likely to remain restricted for up to a year.

The department submitted that there was “no clear pathway to full reopening of international aviation”. Even though domestic tourism was expected to recover, “until a vaccine is widely available there remains the continued risk of Covid-19 outbreaks and recurring travel restrictions”, it said.

The department noted 84% of domestic flights in 2019 were for overnight trips, half of which were for business, meaning the industry was vulnerable to a structural shift away from in-person to remote business meetings.

Aviation demand could also be held back by lower incomes and fears of Covid-19 transmission, it said.

Aviation could be boosted by lower prices due to cheaper oil, pent-up demand for visits to family and friends, and substitution towards domestic tourism.

The department cited Tourism Research Australia that nine million international visitors came to Australia in 2019, spending a total of $45bn, “significantly less” than the $65bn spent by Australians on 11.6 million outbound trips.

But it warned that “domestic tourists have different travelling and spending patterns to those travelling overseas: trips tend to be shorter, lower yield and involve fewer activities”.

The Nationals MP Llew O’Brien told Guardian Australia businesses in his electorate of Wide Bay were “doing OK”, thanks to “a lot more domestic tourism from Brisbane up to Noosa” although other areas such as Fraser Island were finding it more difficult without international visitors.

Tourism operators, such as boat tours, reported business was “basically dead”, he said, because domestic tourists “are coming for relaxation and less for the experience of discovery” to destinations that were already more familiar to them, a few hours from home.

“If a business can demonstrate a direct link to Covid-19 that has seen them down 30% [of revenue] or more … I’m favouring, and will advocate, that they deserve further assistance,” O’Brien said.

“If, on the other hand, there is a long-term structural change and they will never recover then we still need to help them transition, to give some assistance, or people will go to the wall.”

Tourism businesses in Entsch’s far northern Queensland seat of Leichhardt have had “mixed” results with smaller operations catering to locals such as bed and breakfasts doing well, while “for bigger operations geared for mass tourism – it’s been a disaster”.

Entsch cited “big marine operators” and the Tjapukai Aboriginal Cultural Park – which shut down after 30 years of operation – as among those hardest hit due to reliance on international tourists.

Entsch said tourists from Victoria and New South Wales had been “reluctant to travel” because state government policies had “open and shut, open and shut” the borders, or forced travellers into quarantine after outbreaks.

“Brisbane to Cairns is one of the busiest routes in Australia right now, but there’s got to be confidence that when people book a holiday they can actually go on it.

“Border restrictions have been a hell of a whack on confidence and people are reluctant to hop on a plane.”

Entsch said there “has to be some level of support ongoing past March, there’s no question about that”, citing big tour operators, entertainers and the arts as areas that would need payments after jobkeeper ends.

“The biggest thing the government can do is roll out these bloody vaccines – if it does what it’s supposed to that will allow the industry to open back [up], but there are still a lot of ifs.”

The Transport Workers Union has led a charge for the government to extend jobkeeper to all aviation workers until domestic and international borders are open and flights return to normal.

The call has been backed by Virgin Australia, cargo service provider Swissport, and airline service companies Dnata and Gate Gourmet.

In a letter sent on Friday, the group warned the aviation industry had “lost at least 11,000 aviation workers to redundancies” during the pandemic and “a further 2,500 ground handling and cleaning workers have been outsourced by Qantas”.

The Tourism and Transport forum has also called for an extension of jobkeeper, warning that according to modelling by Stafford Strategy the tourism industry could lose 320,000 jobs by September 2021 without further wage subsidies.